Database Transaction represents a unit of work, that is atomic, consistent, isolated and durable (a.k.a. ACID).

During execution database transaction goes through number of states:

Database transaction for above situation can be represented as follows (in PostgreSQL syntax):

This example is, of course, oversimplified, but there’s a lot of control to be had over a transaction block through the use of savepoints.

Even though this post may seem pretty dry, however, it lays good foundation to get started working with transactions in your Data Access Layer.

In the next posts I will comeback to this topic from more practical perspective in the context of our lovely Spring Boot services. So, stay tuned ;) 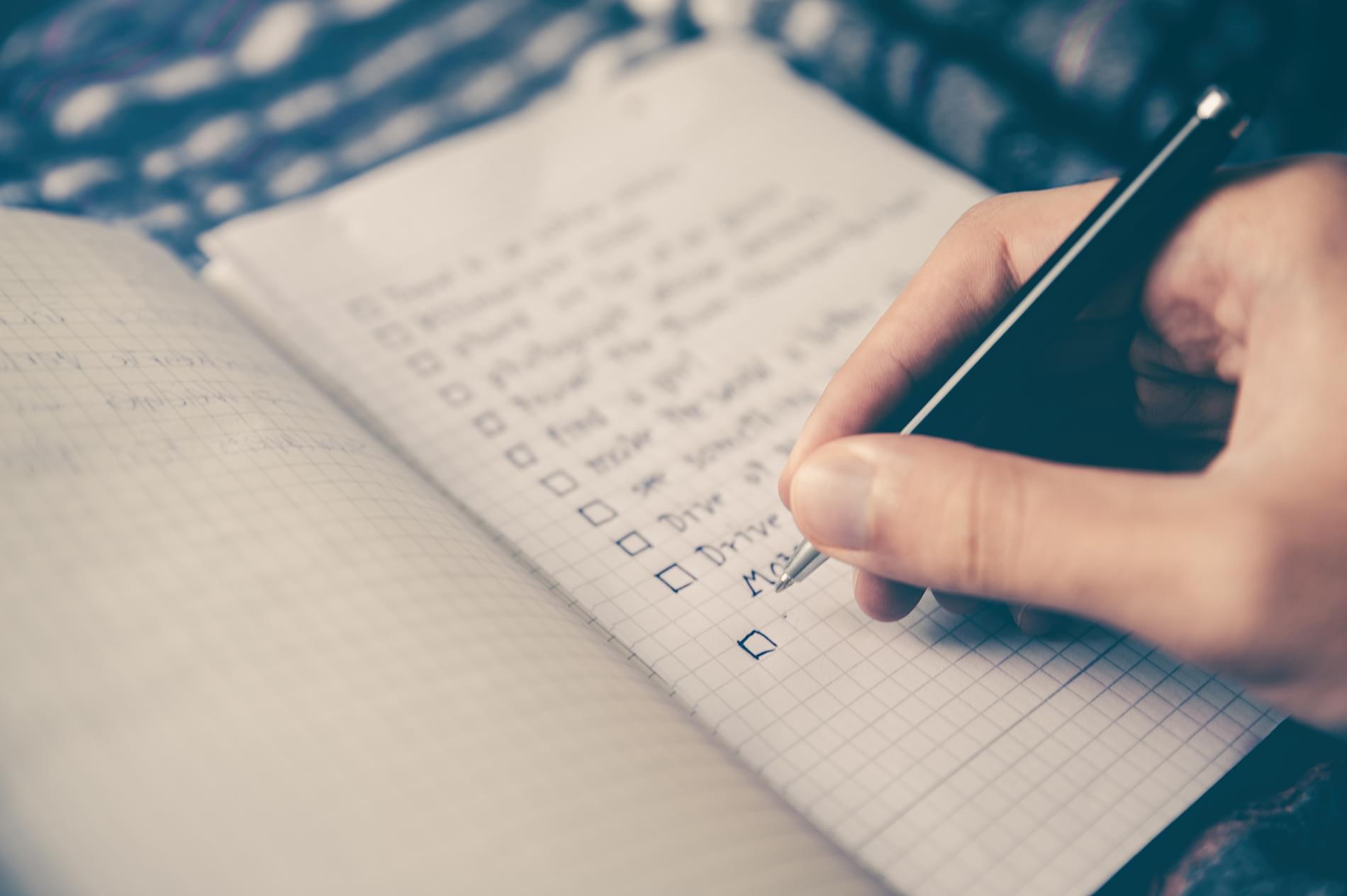 An update is lost when a user overrides the current database state without realizing, that someone else changed it between the moment of data loading and the moment the update occurs. In this post,...